Did you know the University of Tampa’s football team paved the way for the Tampa Bay Buccaneers? Get the full story from Fred Hearns, Curator of Black History, during Sangría and Stories from 6 to 7:15 p.m. on Thursday, Feb. 2. Hearns will discuss the team’s early years with reflections from his book “It’s Your Move!” and Jason Vuic’s “The Yucks: Two Years in Tampa with the Losingest Team in NFL History.”

Join Lisa Armstrong, Ph.D. from 6:30 p.m. on Wednesday, Feb. 15, as she shares stories and research from her quest to uncover the history of Carver City / Lincoln Gardens. Armstrong uses ethnographic research methods to gain insight into Black experiences and perspectives from this small but important historically Black neighborhood in Tampa, Fla.

Our History in Black & White

The discussion titled “Our History in Black & White” covers Tampa’s black history as he leads guests through the library — including the Florida Black History Timeline, the NAACP history section, the Historic Central Avenue Corridor, Violet’s Book Store and the African American Research Library.

Admission and parking are free. Registration is required.

As we celebrate Black History Month, hear about the historic Rogers Park Golf Course and its service to the Black community as told by Lionel Ballard, West Tampa native and outreach coordinator for First Tee of Tampa Bay. Experience Living History Saturday from noon to 3 p.m. on Feb. 25. This program is included with gallery admission. Plus, the History Center’s Teen Council will lead Black History Month activities.

Honoring Champions
of our Community

Join us for the Black History Month Reception after a month of
special programming and previewing a new exhibit about local Black history
opening this summer at the History Center.

Special thanks to our sponsors and committee members.

IN-KIND – The 1905 Family Of Restaurants

Derrick Brooks was born and raised in Pensacola, FL. He grew up with many challenges, yet reached past all of his struggles and became a first-round NFL draft pick by the Tampa Bay Buccaneers in 1995. On Jan. 26, 2023, Tampa celebrates the 20th Anniversary of the Bucs’ first Super Bowl win with Brooks as their co-captain. This began his 14-year, Hall of Fame career. Brooks is now the Executive Vice President of Corporate and Community Development for the Tampa Bay Lightning.

In his career, he pushed himself. He recorded 2,198 tackles which is the most in franchise history. He often proved that defense can turn the tide of a game by scoring eight defensive touchdowns, the second most in Buccaneers history.

Brooks played 14 seasons, with 25 interceptions, 6 All-Pro selections, and played in 11 Pro Bowls. At Florida State University (FSU), he was a two-time consensus All-American. He was induction into the Capital One Academic All-America Hall of Fame in August 2014.

At FSU Brooks excelled as an athlete and, most importantly, as a student. He earned his Bachelor’s degree and, after being drafted by the Buccaneers, went back to FSU and earned his Master’s Degree in Business Communications. Derrick’s passion for education and inspiring young people led him to begin his charitable work in the community. As driven as Derrick Brooks was to build his career, he poured himself into his family and community. Legacy is at the heart of his drive. First and foremost, the glory for the greatness he has achieved he turns over to God. Following that, he recognizes that life itself is a team game, perhaps the ultimate team game. And this is why his community efforts are so imperative to him. This is why a simple conversation with a young girl has turned into the array of programs that Derrick Brooks Charities focuses on today. He has learned through a life of hard knocks and knocking hard back, that mental fortitude is critical to the game, and it doesn’t happen by chance. It is the culmination of training, diligence, and vision. Brooks is co-founder of the Brooks-DeBartolo Collegiate High School in Tampa.

Clarence Fort is a native of Alachua County, Florida. He earned his barber’s license and moved to Tampa. As the 20-year-old new president of the NAACP Youth Council, Fort organized the first sit-in movement in Tampa. He recruited students from G. S. Middleton, Howard W. Blake High Schools, and Booker T. Washington Jr. High for what became a successful and peaceful sit-in.

Fort went on to break barriers as one of Tampa’s first black city bus drivers and one of the first African Americans to drive Trailways Buses in Florida. He later spent 20 years as a deputy with the Hillsborough County Sheriff’s Office and the Crime Prevention Bureau. He organized the Police-Community Relations Workshops and the Community and Law Enforcement Workshops & Services Programs, Inc. Fort revived and led Tampa’s Rev. Dr. Martin Luther King, Jr. Parade and founded the “Saving Our Children” Program at Tampa’s New Mt. Zion Missionary Baptist Church, and the Progress Village Foundation in East Hillsborough County. In 2014 the Clarence Fort Freedom Train in East Tampa was named in his honor.

Dr. Bernard LaFayette, Jr. is a native of Tampa’s Ybor City. He graduated from G. S. Middleton High School and enrolled in American Baptist College in Nashville, Tenn. Bernard later earned masters and doctorate degrees from Harvard University. In 1960 LaFayette, his college roommate, future U. S. Congressman the Hon. John Lewis, and several other young leaders founded the Student Nonviolent Coordinating Committee (SNCC). This led to his participation in numerous sit-ins, freedom rides, civil rights marches and voter registration drives in Selma, Alabama and throughout the south. He worked hand-in-hand with Rev. Dr. Martin Luther King, Jr., the Southern Christian Leadership Conference (SCLC) and with many other civil rights groups. LaFayette was with Dr. King in Memphis, Tennessee just hours before  King’s assassination on April 4, 1968.

Dr. LaFayette is an ordained Baptist minister. He has taught and lectured at colleges and universities all over the world and has received numerous honors. He describes his life in his book In Peace and Freedom: My journey in Selma (LaFayette 2016). One of his most recent honors occurred on May 14, 2022 when the City of Selma, Alabama proclaimed that day “Dr. Bernard LaFayette, Jr. Day,” complete with a parade down the newly named Bernard LaFayette Street.

Dr. Bernard LaFayette, Jr. Award for the Preservation of Black History and Heritage

Please approach the front of the History Center by driving eastbound on Water St. from Franklin St.
(Amalie Arena will be on your left and Cotanchobee Park on your right.)

Please do not approach the History Center from Meridian Ave. or Beneficial Dr. to ease traffic congestion.

Uniformed valet attendants will greet you upon arrival.
We have partnered with The Car Park to provide complimentary valet for Black History Month Reception guests.

Self-parking is also available and with the incredible development of Water Street Tampa,
there are more public parking options within a 6-minute walk of the History Center. 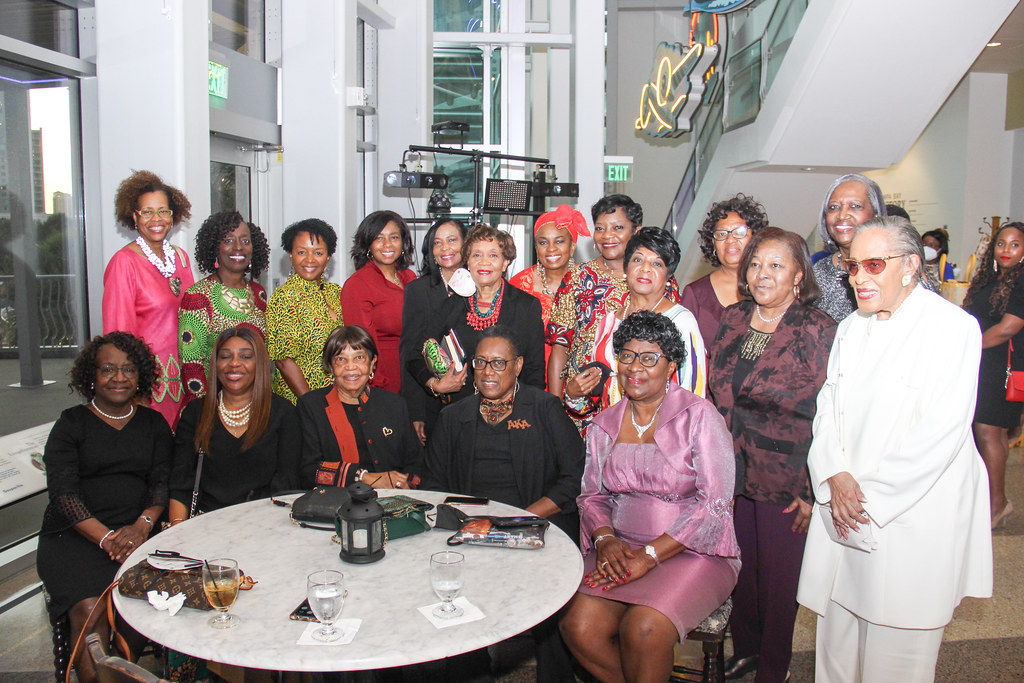 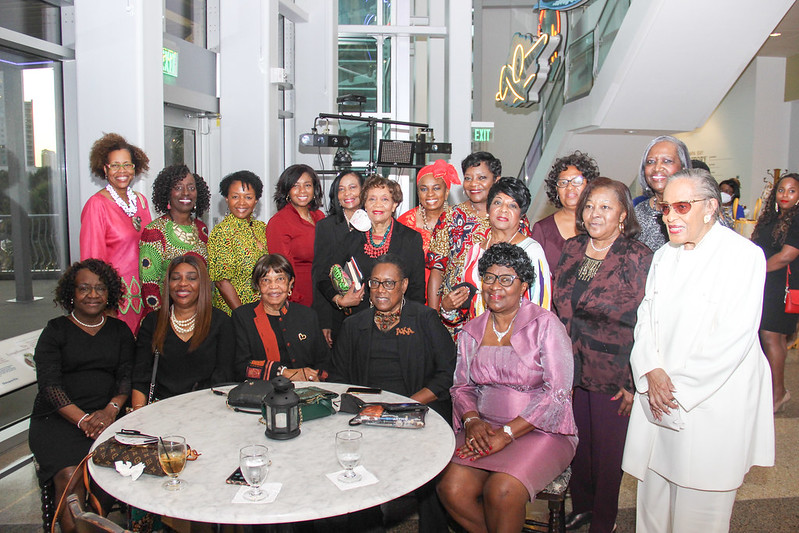 ABOUT US
TBHC Overview
Calendar
Press